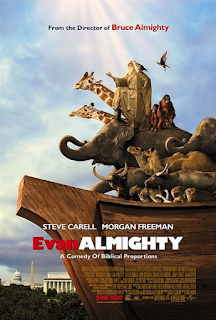 This was an extra special week because of two unexpected gifts I received! The first was doing an interview and photo shoot for a major newspaper article on my experience with clinical depression and Cognitive Behavioral Therapy (CBT). The second was finding a gift from a friend in my email for a concert ticket to see my favourite band ELO coming to Toronto in 2018!

I felt so grateful, excited and blessed for these wonderful gifts and felt they are somehow connected with the daily subconscious reprogramming exercises I wrote about in tip#1068. Just before bed and in the early mornings I’ve been listening to subliminal meditation recordings with themes such as overcome fear, feeling worthy and loving yourself unconditionally. Plus these recordings included the embedded affirmations that always felt empowering to read.

I believe that this new practice has been slowly altering my subconscious belief systems as well as the positive energy I radiate. The act of believing is an important key to begin with! And during this time two movies synchronistically came into my life to support my current research on reprogramming subconscious beliefs that have been holding me back. 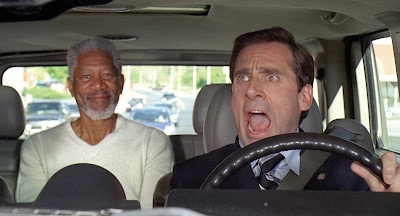 The comedy film, Evan Almighty, is about congressman Evan Baxter (Steve Carell) and his prayer to help change the world and how God (Morgan Freeman) asks him to build a modern day Noah’s ark. Despite Evan’s immense reluctance to do something he believed was ridiculous and impossible he eventually realizes that this task is just part of achieving his dream. He just needed to believe in all the extraordinary, synchronistic messages being sent to him. See: movie trailer 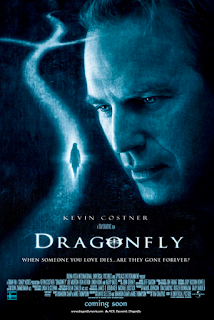 The supernatural drama film, Dragonfly, is about grieving doctor, Joe Darrow (Kevin Costner), being contacted by his late wife through repeating images of dragonflies and his patients’ near death experiences. All these synchronicities push him to opening up his mind to believing these extraordinary circumstances and eventually discover something wonderful by the end of the film. See: movie trailer

These two films really helped inspire me to continue believing in extraordinary signs and synchronicities in my life and confirmed that I’m on the right path in life. What also made me smile at the universe was discovering that both movies were directed by the same director, Tom Shadyac! That realization sent a little, joyful shiver up my spine and was just another confirmation to stay on this course!

Believing in something that appears unbelievable can be a challenge and even a threat to a belief system. And yet if you keep receiving synchronistic signs pointing you down an unknown road then find the courage to at least explore it. This road may be brimming with all the answers and solutions to problems you’ve asking for in the first place!

Posted by Emmanuel Lopez - Motivatorman at 10:59 AM