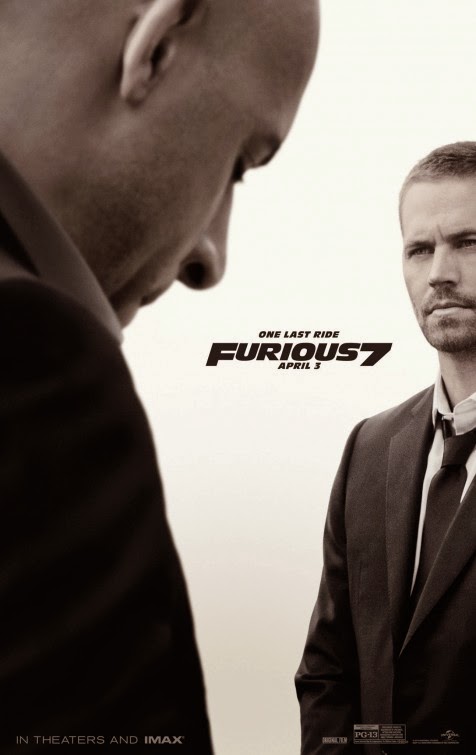 The first time I saw Paul Walker in a film was for Pleasantville in 1998 at its Toronto International Film Festival premiere. In the scene he drove up in a car, looked over towards the camera and smiled. It would be eerie and sad that this would mirror his final screen moments at the end of Fast & Furious 7 in 2015. Walker unexpectedly passed away after a car crash on November 30, 2013.

I’ve been reading reviews and discussed the ending with friends who saw Furious 7 and it looks like we all were affected shedding a tear or two. It was heartwarming to know that fans and non-fans could be moved by a cinematic tribute to a film character and an actor no longer with us. It made me think of how emotional I felt seeing Robin Williams’s last scene in his last movie, Night at the Museum: Secret of the Tomb. It was sad and yet I knew this was an emotional cinematic moment that was extra special just like Walker’s last scene. 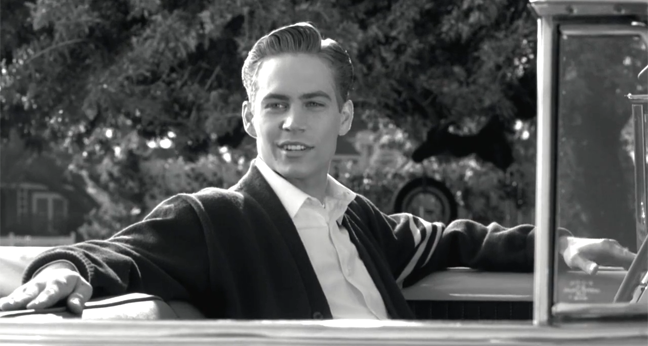 The action film, Fast & Furious 7 (also known as Furious 7) is the seventh installment of the series involving muscle cars, indestructible characters and physics-defying action. Dominic Toretto (Vin Diesel), Brian O’Conner (Paul Walker) and crew team up with covert ops team leader Frank Petty (Kurt Russell) to defeat new adversary Deckard Shaw (Jason Statham). What unfolds is another thrill ride with even more over-the-top action sequences such as parachuting cars from a plane and jumping a car from one Abu Dhabi tower to another. See: movie trailer 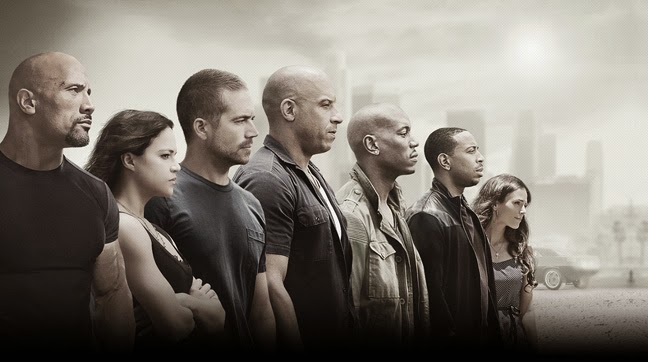 The theme of family is again important and more so throughout Walker’s last film. Part of my extra fascination with this movie is that Walker did not complete filming his scenes so they were finished with a combination of using old footage from other chapters, Paul’s brothers Caleb and Cody standing in and the re-creating Walker’s face and body through CGI. I really need to see the film again to identify all the new footage so overall the filmmakers did a really good job.

In the end the emotional impact of Walker's final scene touched audiences all over the world. And it demonstrates the power of heartfelt cinematic moments to remember.

Posted by Emmanuel Lopez - Motivatorman at 10:27 AM