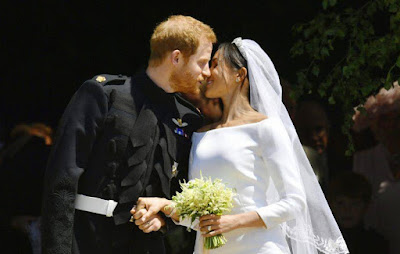 I am so happy I got to watch the royal wedding of Prince Harry and Meghan Markle live on YouTube! I was able to witness two cultures coming together in a beautiful, lavish ceremony blessed with a bright sunny day at Windsor Castle, Windsor in the UK.

Along with the stunning visuals of the bride, the Prince, the attendees and the historical St George's Chapel, I was moved by the combined musical performances of classical music and the modern performed by black representatives. This felt groundbreaking for this royal community with the choir singing “Stand by Me” and cellist Sheku Kanneh-Mason performing three classical songs. My heart was just bursting! 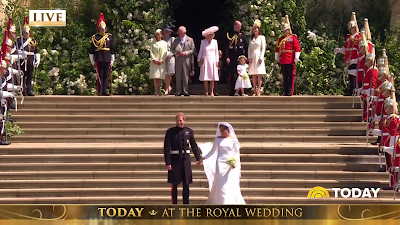 I later heard on the live Global News telecast one of the hosts, Cheryl Hickey, raving about the Lifetime TV movie, Harry and Meghan: A Royal Romance. And since I was intrigued by the story behind this royal couple I immediately watched it. Wow, now it’s my turn to rave about it! 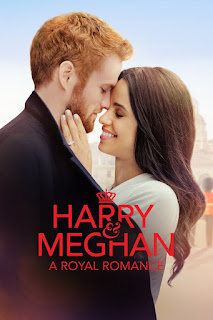 The romantic drama TV movie, Harry and Meghan: A Royal Romance, chronicles the courtship and love story between Prince Harry (Murray Fraser) and actress Meghan Markle (Parisa Fitz-Henley). This entertaining film features some great performances by amazing look-alike actors as well as a fascinating look at the process of integrating into a royal family. See: movie trailer 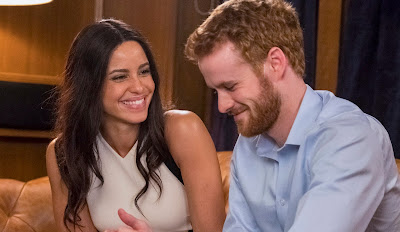 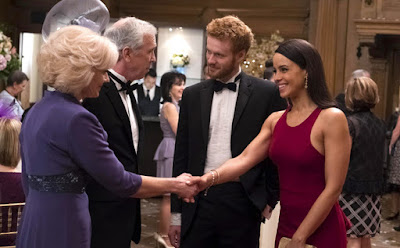 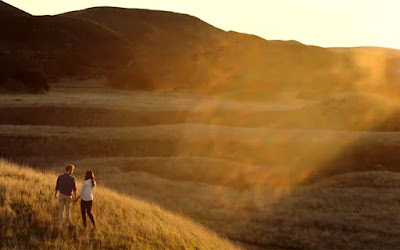 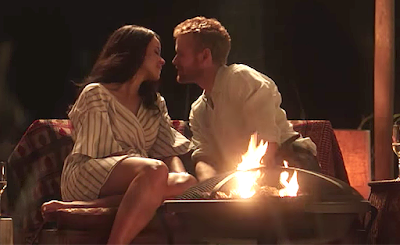 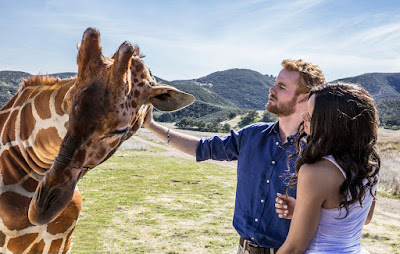 “This is going to change the way people see the world.”
Harry and Meghan: A Royal Romance (2018) TV Movie

Since I live in Toronto I felt extra close to this love story because it’s an important location for the couple. Meghan worked here on the TV show Suits while she was dating Prince Harry. The movie also explores the challenges of Meghan being biracial and divorced as well as Prince Harry’s pain of losing his mother Princess Diana at such a young age. The film also travels to beautiful sceneries of Botswana Africa where Prince Harry does his charity work and they fell in love.

Don’t read anymore if you don’t want to spoil the TV movie’s ending for a revelation that stunned me! On the other hand this news may be reported more widely in future news anyways. I’m just glad I discovered it in a cinematic way!

So here it is: Near the end of the film, Queen Elizabeth is showing the couple a painting of Queen Sophia Charlotte from the late 18th-century that clearly showed biracial facial features. Both Meghan and Prince Harry were stunned (as was I!) to learn that Meghan is not the first black royal. Queen Elizabeth then says “Oh yes, you’re of mixed race Harry, so am I.”

This revelation puts into full perspective of what I was feeling of how the royal wedding was celebrating more than just love and the union of this couple. It was a global celebration of different races and cultures coming together in pure joy. It was a celebration of our differences and for living in a world of heart-felt compassion and acceptance of one another. This is the world I want to live in!

Be inspired by real-life stories and people that help change our world for the better. Be inspired by movies that tell stories of courage and love for one another despite the differences that threaten to separate us. Right now is the perfect time to celebrate all of these uplifting, empowering people and stories!

See this film on: iTunes 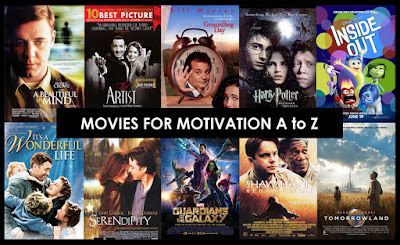 Posted by Emmanuel Lopez - Motivatorman at 10:33 AM