Tip#1038: The Uplifting Power of Cinema, Part 2 - The Zookeeper’s Wife 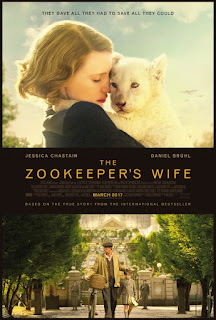 This was an extraordinary week of reminders for perseverance and the uplifting power of cinema. I had been dealing with depression symptoms for several weeks but suddenly had a wonderful full day of movies that started with an early morning press screening of Tommy’s Honour at the Cineplex Cinemas Varsity. It was followed by a screening of The Zookeeper’s Wife and then an evening sneak preview of Maudie that I saw with a friend.

Throughout the day I felt amazing, happy, alert and inspired! Any debilitating symptoms were gone and I was so aware of how different I felt from the previous days of darkness and withdrawal. I believe it was also the therapeutic action of getting out of my isolated live/work environment and being in a social environment.

All three films were based on true stories and had heroes that inspired and re-energized me with their courage, passion, perseverance and a powerful will to follow what was in their hearts. Cinema, once again, proved to be an excellent, re-vitalizing tonic that I highly recommend!

The war, drama film, The Zookeeper’s Wife, is based on the true story of Antonina Zabinski (Jessica Chastain) and her husband, Dr. Jan Zabinski (Johan Heldenbergh) and how they rescued Jews from the Warsaw Ghetto with their zoo from the invading Nazi. This moving story features extraordinary acts of courage and compassion as well as a fascinating look at the zoo animals during the war. See: movie trailer 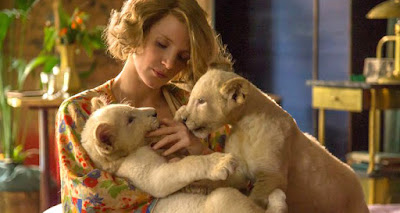 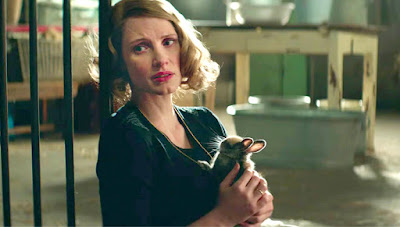 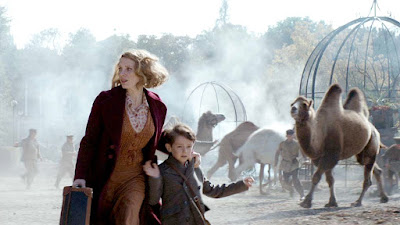 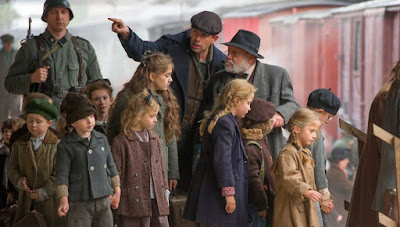 Despite the darkness and horrors shown during this time period there were many uplifting scenes featuring Antonina and her love for the animals. Seeing her cuddling lion cubs and hearing her soothing, comforting voice did wonders for my depression symptoms. There is also a powerful scene where Antonina connects with a traumatized little girl through her loving voice and sharing of a bunny rabbit for her to hold.

Going to a movie theatre allows you to escape your troubles for awhile and be re-energized by the sights and sounds of the film. The movie heroes will also help inspire you to persevere and stay strong with their own success stories of courage. Find a film today that will lift your spirits!


NEED SOME CHEERING UP?
SEE NOW: The Best Uplifting Movie Montage with a song written & performed by Emmanuel Lopez!

Posted by Emmanuel Lopez - Motivatorman at 11:01 AM