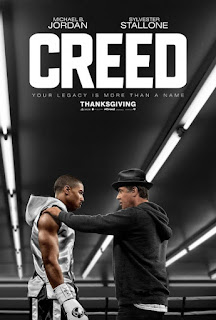 I’ve been thinking about my dad a lot lately and maybe it’s because it’s the holiday season and that’s when he passed away. I remember him being social man and also a very quiet man and I see myself in both sides to him. Though with the work I’ve been doing with cognitive behavioural therapy (CBT) I’ve begun to uncover unexpressed emotions at the root of unresolved life issues. At first I wasn’t sure what they were. Then, synchronistically, one idea came out while watching a TV show!

On a recent episode of Supergirl starring Melissa Benoist, she started to show signs of uncontrollable anger. As her Earth alias, Kara Danvers, she yelled at her boss (highly unusual for her character) who then sat down with her and told her “there was anger behind the anger”. Kara then goes through methods of releasing that anger and has an epiphany of its source having to do with her parents and not able to live a normal life. As Supergirl she then battles a robot where she channels all her anger through her laser beams eyes. This scene resonated with me big time! 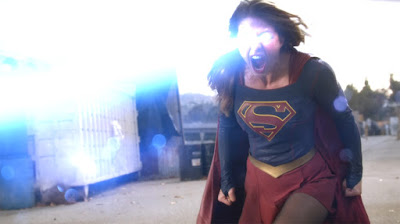 I actually got emotional witnessing Supergirl unleash a lifetime of rage in one of the most spectacular scenes I’ve seen in a superhero film or TV show. I believe I was given a big clue as to what I needed to do to release my own trapped emotions. And according to many personal growth authors such as Bill Ferguson of Heal the Hurt that Sabotages Your Life, this is the key to breaking down the barriers to the success, relationships, dreams and goals that feel terminally out of reach.

The sports drama film, Creed, is about Adonis "Donnie" Johnson (Michael B. Jordan) the son of an extramarital affair of former heavyweight champion Apollo Creed from the Rocky films. To find his place in the world Adonis connects with Rocky Balboa (Sylvester Stallone) to be his boxing trainer. This is a powerful and entertaining new chapter of the Rocky series that also creates a new series for Creed. There are great performances by the whole cast. See: movie trailer 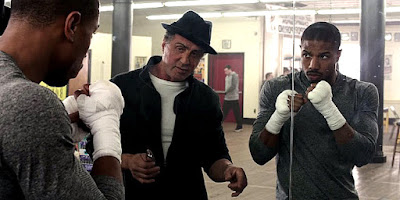 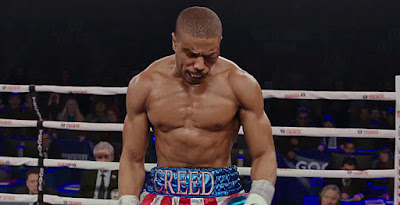 There is an amazing scene that is captured in a single steadicam shot. It is an entire 2-round boxing match. I’ve read that there was no post-production stitching used and now I have to see it again! Along with riveting scenes like this there are also many humorous and emotional moments among the characters.

This movie affected me in many ways. First I was inspired by how Creed channeled his anger into his boxing and how that helped him heal his father issues. Then I also loved seeing more of Rocky and being a mentor to Creed. There is also a miraculous scene in the final boxing scene that blew me away which I cannot reveal here! It just further inspired me to believe that my father is still with me in spirit.

It takes a lot of courage to look deeply into yourself and face dark aspects you may not want to admit or acknowledge. Find the movie heroes or TV show characters you resonate with and let their courage and achievements inspire your own inner strengths!

Remember How Movies Can Help You:
A) Entertain & Escape
B) Re-energize & Release
C) Insights, Inspiration & Epiphanies

Posted by Emmanuel Lopez - Motivatorman at 7:58 AM