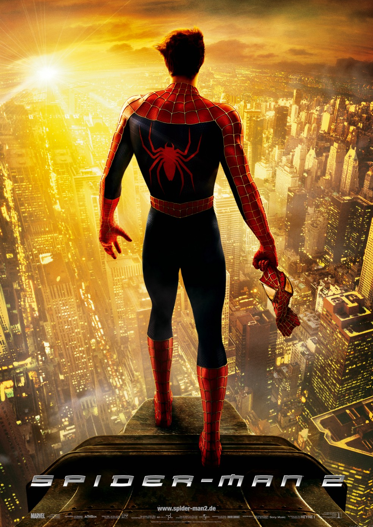 Despite the dozens of Marvel movies already released none have matched the cinematic achievement of 2004’s Spider-Man 2. I believe this is the greatest personal growth movie embedded in a superhero action flick! Entertainment Weekly agrees in their own review…

“This triumphant sequel to the hard-to-top 2002 original may be the first great comic-book movie in the age of self-help and CGI wizardry: Both the thrills and the therapeutic personal growth are well earned.”
Entertainment Weekly

The superhero action film, Spider-Man 2, is about Peter Parker (Tobey Maguire) and his struggle to manage a normal life and his duties as the crime-fighting Spider-Man. His exciting battles with villain Dr. Otto Octavius/Doctor Octopus (Alfred Molina) are just as intense as Peter’s battle with his conflicted inner thoughts and emotions. The movie also features a heartfelt love story between Peter and Mary Jane Watson (Kirsten Dunst) See: movie trailer 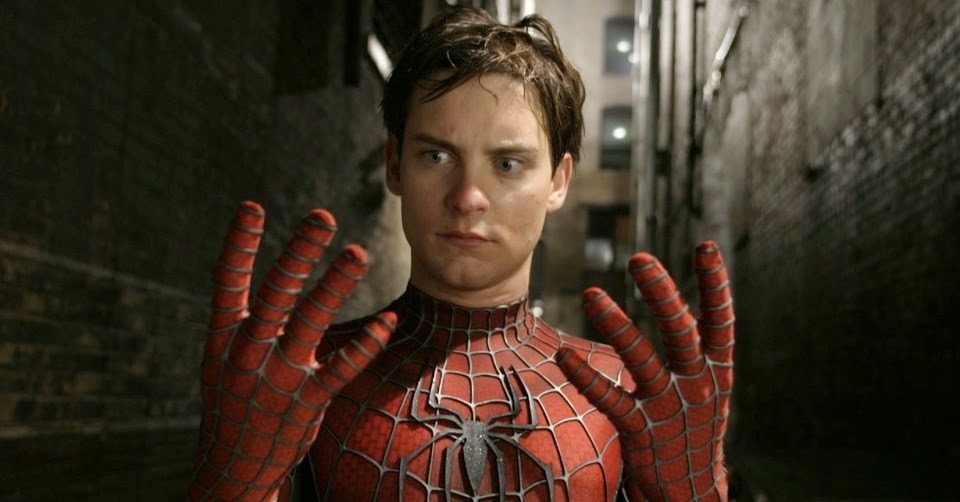 Peter’s challenge is a fantastic metaphor for anyone wanting to re-ignite self-confidence and self-worth. For example when he starts to doubt his responsibilities as Spider-Man he begins to lose his spider powers like shooting webs and climbing walls. It is only when he fully focuses on helping others and embracing his special gifts, skills and strengths that Peter regains his confidence and superpowers. Making a choice and focusing were the keys to his success and peace of mind.

Remember the best superhero movies show heroes that deal with down-to-earth human problems. Be inspired to tap into your own inner powers and abilities that can help free you now from your own doubts and indecision!

Posted by Emmanuel Lopez - Motivatorman at 7:00 AM