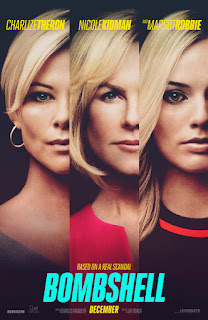 My year of 2019 will be the year I will be forever grateful for the fantastic group therapy I was able to receive that uncovered childhood trauma of being bullied at school. I realized that being consistently bullied left a scar of fear, shame and other painful emotions that were buried but unconsciously held me back from enjoying a full life.

I continue to work on these issues while being inspired by others in real life that stood up to bullies I’ve read about in the news. Some are called whistleblowers, advocates or climate activists like Time Magazine’s Person of the Year, 16-year-old Greta Thunberg. There was also actress Melissa Benoist of the Supergirl TV series who posted an emotional, raw video talking about the domestic violence she endured with an ex-boyfriend.

Then at the end of 2019 the film Bombshell was released that tells the story of the brave women who went public about sexual harassment from their boss at Fox News. Watching it was devastating and also riveting and inspirational for witnessing pure, heroic courage standing up to an overwhelming bully! 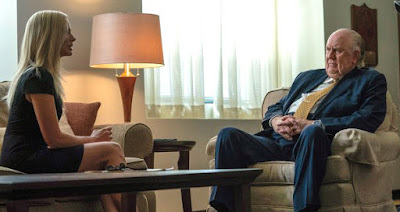 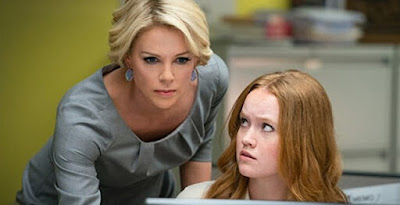 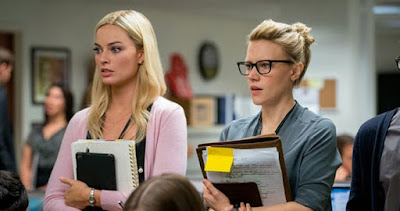 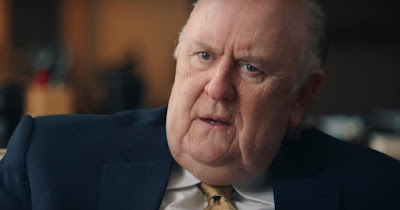 I remember seeing this news in 2016 and how groundbreaking these acts of courage were stirring up discussion and awareness. There was immense support, especially on social media, that reverberates around the planet. Seeing the story being told in a Hollywood film further helped me see the terrible conditions of a toxic workplace these, and countless other women, must endure. Theron was amazing at playing Megyn Kelly, as well as, Kidman as Gretchen Carlson. Robbie was also emotionally compelling as a fictional character representing an amalgam of sexually harassed women.

These women demonstrated incredible resilience and perseverance facing seemingly impossible barriers within their workplace and the media. And though they each faced the three responses of Fight, Flight or Freeze they found the inner strength to fight with the help of others that believed in each of them.

They each found the courage to stand their ground and say “enough was enough”, “this will no longer be tolerated” and that they “deserved better”! In doing so they helped inspire more than 20 other women to go public with their own experiences.

We all have faced some form of bullying in our lives growing up, in the workplace or in every day life. We may feel helpless but we each have the inner strength to persevere and stand tall against others that abuse us. Find inspiration from real-life heroes as well as cinematic role-models to ignite the courage within you! Remember you are not alone and you deserve better!