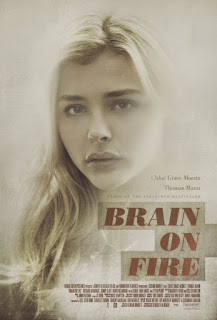 This last week of summer was filled with some highs and lows. The highs were seeing a pre-TIFF press screening and bumping into fellow movie reviewer Toronto Film Critic Richard Crouse. I congratulated him on his upcoming new TV show Pop Life and took our traditional selfie! I also got to meet the Cineplex Pre-Show Host, Tanner Zipchen and had a fun talk about our love for cinema! I also enjoyed seeing Spider-Man Homecoming for second time with my awesome nephew thanks to Cineplex’s week long ½ price special. 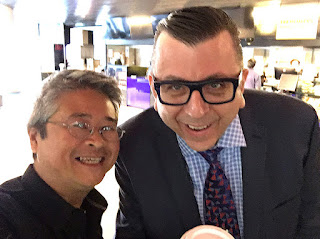 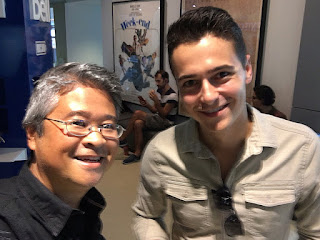 The lows I experienced had to do with experiments I did with eating high acidic forming foods to test the theory that they trigger inflammation and depression symptoms. This comes from my recent research on the acid alkaline diet/lifestyle (see tip#1056 and tip#1055). I believe there was a strong connection because I experienced the usual symptoms: loss of focus, concentration, positivity and deep hopelessness while feeling a heaviness in arms and legs.

Then as I ate more alkaline forming foods like fruits and vegetables (see food chart in tip#1056) and reduce acid forming foods I’d feel much better by the next morning. I need to continue this new diet to have more conclusive evidence but, in the end, this wasn’t a low but a high for my progress improving my mental health & wellness.

And as TIFF 2017 approaches my recent experiences made me think of an amazing movie I saw last year that still hasn’t been released in Canadian theatres. This film is so important for helping people understand mental health and inflammation of the brain that I’m featuring it now for those it could benefit.

The biographical drama film, Brain on Fire, is based on a true story about a New York Post journalist Susannah Cahalan (Chloë Grace Moretz) suffering from a rare autoimmune disorder and is repeatedly misdiagnosed. It’s an amazing journey with doctors and loved ones persevering to find a cure. This engaging, emotional story features powerful performances by Moretz as well as Jenny Slate, Thomas Mann, Tyler Perry, Carrie-Anne Moss, Richard Armitage and Navid Negahban. See: movie trailer 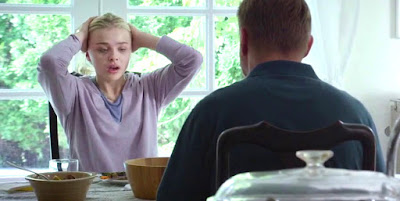 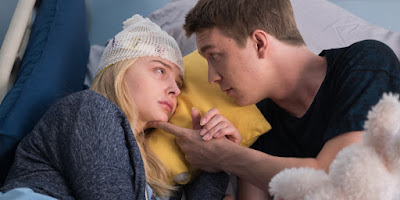 I first saw this film at its world premiere at TIFF 2016 here in Toronto and it affected me personally because it was like a mirror for my experiences with clinical depression especially before I was diagnosed. For years doctors I spoke to didn’t know what was wrong with me or couldn’t provide any medical advice. And though my symptoms were not as extreme as depicted in the movie this true-life story provided me insights that inflammation and autoimmune disorders were worth exploring for my recovery.

The following information may be spoilers but it is necessary to explain why I believe Brain on Fire is an important, educational tool and resource. In the film Dr. Souhel Najjar (Navid Negahban) discovers Susannah is suffering from inflammation in her brain meaning that her body’s immune system is producing antibodies to attack her own brain. This sounds shocking but this discover led to her proper treatment and recovery. At the TIFF screening the real Dr. Najjar got a standing ovation when he joined the real Susannah and cast and filmmakers onstage. 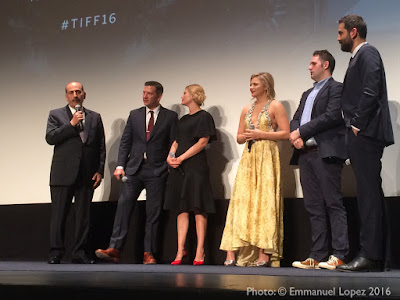 As with the filmmakers, I believe this movie can help save lives and have been wanting to blog about this for a year now. The film has been released in different parts of the world and if you can see it I highly recommend you do (see list of countries at IMDB). Netflix has purchased the film but as of this writing is not yet available. And since this movie could really help people here is a link where you can stream it now (note: pop up ads will appear so just close these windows). See Brain on Fire movie

Movies have the magic to educate as much as inspire and entertain. And if they can make a life-changing difference in the lives of people then cinema can be one of the most powerful mediums in the world. If you discover movies that excite you on multiple levels make sure you share it with your friends, family and co-workers. Your suggestion could save a life.

Posted by Emmanuel Lopez - Motivatorman at 11:09 AM