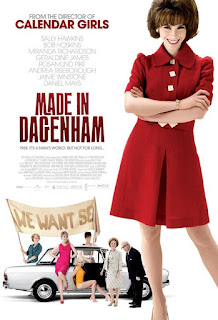 I am still in a state of profound awe and wonder over the global events of the Women’s March yesterday, January 21, 2017. My heart has been overflowing with emotion from being at the Toronto march and then later seeing all the online photos and footage from around the world in at least 60 countries! Estimates are from 3.6 to 4.5 million people that marched across America making it the biggest protest in U.S. history.

What touched me the most was the deep sense of unity I saw in photos of women, men and, especially kids and youths from different diversities and different cities from beyond the U.S.. There were stunning images from Bangkok, Dublin, Helsinki, Istanbul, London, Madrid, Mexico City, Nairobi, New Delhi, Paris, Progue, Rome, Tel Aviv and so many more! It’s like I was watching scenes from disaster films where a common threat has united everyone to show breathtaking strengths in numbers. 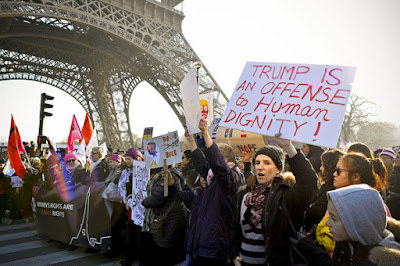 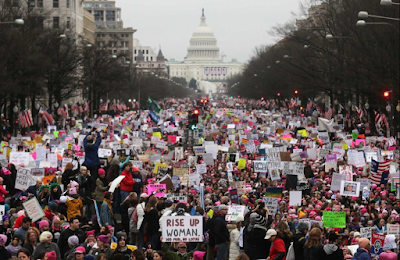 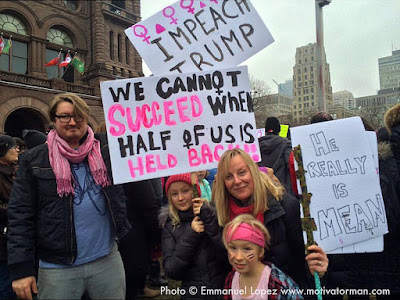 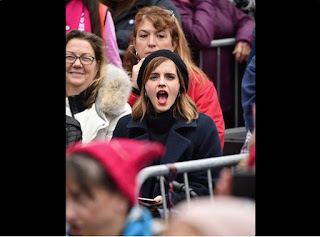 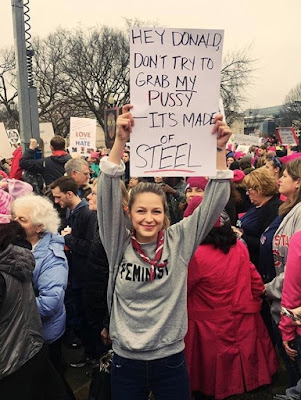 There were also countless other signage that was creative, clever, hilarious and witty! For example, Princess Leia’s image became a new representative for the new Resistance. Even children looked adorable and profoundly impactful with their personal messages. One of my favourite photos is one with someone dressed as Abraham Lincoln just standing amongst the crowd! 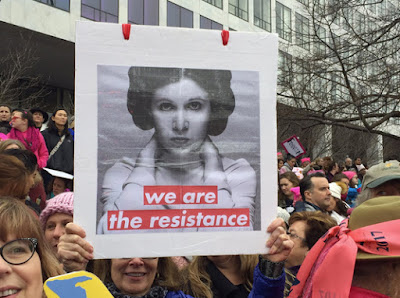 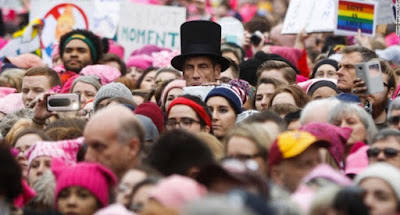 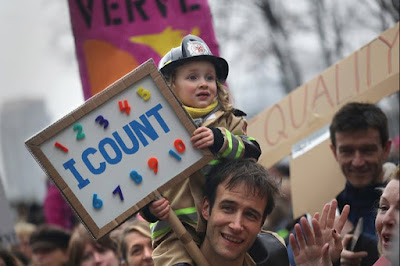 As I savored all these images I realized this Women’s March was about all our equal rights as fellow human beings who are choosing to live in harmony with one another. We were all witnessing events that we hope will create a better world. A world that is more loving and respectful for the children who are our future custodians of our planet.

For me, the word protest use to mean a negative term growing up. But these world events have changed that forever! Protest is really the soulful spark for positive, lasting change. This positive change can also be witnessed in inspiring, uplifting movies.

The comedy drama film, Made in Dagenham, is about Rita O’Grady (Sally Hawkins) who be steps into a leadership role to fight for equal pay for women at the Ford Motor Co. plant in Dagenham, England. This entertaining and inspiring film also has great performances by Bob Hoskins, Miranda Richardson, Daniel Mays and Rosamund Pike. See: movie trailer 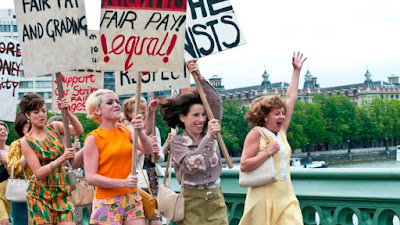 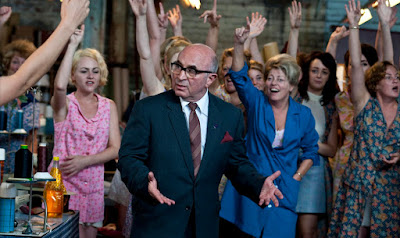 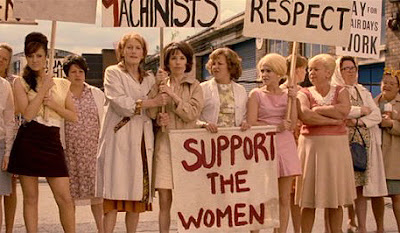 There are so many empowering, motivational moments and funny ones as well. Once Rita demonstrates her inner strengths and leadership abilities she became a new movie hero for me! She deals with important themes like equality and bullying that, through her perseverance, helped change her workplace in England. And with the support of her work mates Rita’s actions lead to positive change for female workers around the world. There is this inspiring message that appears in the closing credits:

"Two years later in May 1970 the Equal Pay Act became law. Similar legislation quickly followed in most industrial countries across the world. Ford Motor Company Limited went on to effect changes in its employment practices and is now used as an example of a good practice employer."

It takes courage to stand up for your rights you know in your heart and gut is the right thing to do. Find that inner strength within yourself when you realize you cannot and will not stand for something or someone standing in your way of living. Be inspired by real life women of all backgrounds both young and old. Be motivated by strong women in the movies you resonate with. They are all mirroring your inner lion that could ignite positive change the world!

NEED SOME CHEERING UP?
SEE NOW: The Best Uplifting Movie Montage with a song written & performed by Emmanuel Lopez!

Posted by Emmanuel Lopez - Motivatorman at 11:36 AM