Tip#994: Get Energized by Cinematic Thrills, Part 2 - The Beatles: Eight Days a Week - The Touring Years 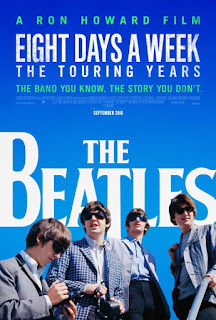 The excitement in the air is so high at red carpet premieres at The Toronto International Film Festival! At TIFF 2016 I remember the crowd screaming when we all saw Nicole Kidman and Dev Patel come out of their limos for their film Lion. And over the years I remember countless live concerts I’ve attended in my teens (Rush, David Bowie, Prince) where the crowd was unified by cheers that was deafening!

I also have fond memories of the massive, thrilling crowds I was part of parading on the streets of Toronto when the Toronto Blue Jays won the World Series of 1992 and then the following year of 1993. It was an incredible, electric feeling! The positive emotional energy was crackling and the shared passion, fun and joy was truly amazing to soak up.

The Beatles were my favourite band as a kid (next to ELO) and I wished I old enough to see them play live in the early 60’s. The energy from the screaming girls in early footage I have seen was both hilarious and riveting! But you could never hear the band because of how loud the girls were yelling. Thankfully there is a new documentary that helps put you in the audience and experience the music and thrill of The Beatles in concert.

The documentary, The Beatles: Eight Days a Week - The Touring Years, is directed by Ron Howard and is a compilation of found fan footage featuring new music, interviews, photos and stories of Paul McCartney, John Lennon, George Harrison and Ringo Starr. This highly engaging film captures the excitement of The Beatle’s live concerts and has been remixed so you can hear the fantastic music and singing. See: movie trailer 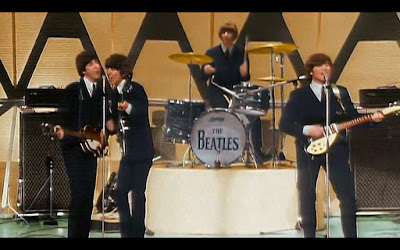 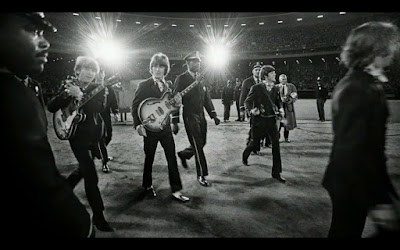 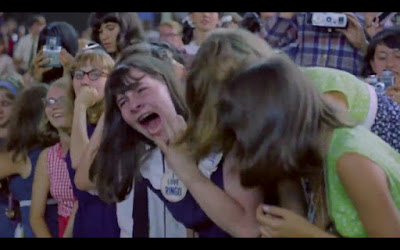 This is a must-see film for music lovers as well as Beatles fans. There is so much to love about this documentary and one of them was when they were trying to turn Ringo’s drum kit to face the audience and then they launched into an explosive performance of I Saw Her Standing There. This film would showcase many more performances where you can clearly hear how well they sang and played despite them later saying they couldn’t hear themselves or each other because of the audience screaming!

The size of some of the crowds were stunning like at the 1965 performance at Shea Stadium in New York City of 55,600 in attendance. The movie would also add touching stories of stars like Whoopi Goldberg who, as a poor child, wanted to see The Beatles and her mom surprised her with tickets to the show. There is also a wonderful scene of actress Sigourney Weaver and found footage of herself as a teen at a Beatle’s concert. 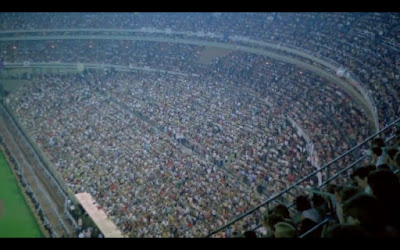 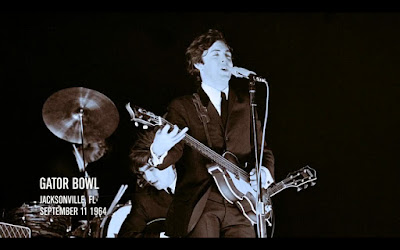 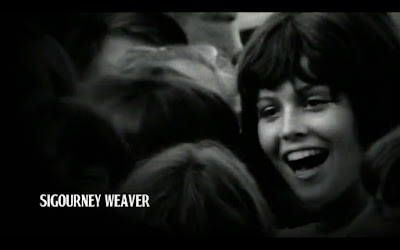 Live concerts and events with people sharing their excitement and passion is a powerful feeling! And if you are not able to be part of these events then documentaries and films can give you a taste of the thrill and positive emotional energy! It’s amazing that film can capture exciting times for people to enjoy now and in the future. Enjoy these cinematic thrills today and feel the fun, joy and energy flow through you!

Posted by Emmanuel Lopez - Motivatorman at 10:11 AM