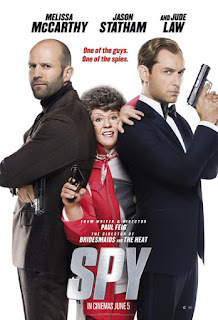 When I was a kid I was always the shortest, nerdiest one in the class and sometimes one of the few visible minorities. That could be why I was bullied and pick on a lot by other kids. But my confidence and creative spirit in the arts never diminished and by high school I was editor-in-chief of the yearbook, won an arts award and was valedictorian of my graduating year. Movies like the very first Star Wars film always inspired me to be the best I could be!

I believe cinema can help kids and adults, male or female who feel different or outsiders to be confident in themselves. And movies can help breakdown stereotypes of what good leaders and heroes are suppose to look like. Strong female leaders in films have been increasing like action heroes Ripley (Sigourney Weaver) in the Alien films, Katniss (Jennifer Lawrence) in The Hunger Games series or Black Widow (Scarlett Johansson) in the Marvel films like The Avengers.

There are also films based on real-life female heroes like Erin Brockovich, The Blind Side and Secretariat as well as fiction like Legally Blonde or the animated Frozen. These women can be strong cinematic role models to help you believe in yourself. And now there is a new hero that challenges public perceptions of what a female action hero is suppose to look like!

The action comedy film, Spy, is about a plus-size desk-bound CIA analyst named Susan Cooper (Melissa McCarthy) who volunteers to go undercover to prevent a nuclear disaster. This amazing homage to James Bond films is also hilarious, full of great fight scenes with Cooper and shows off the comedic talents of McCarthy, Rose Byrne, Jude Law, Jason Statham and Miranda Hart. And McCarthy is outstanding as a new action hero! See: movie trailer 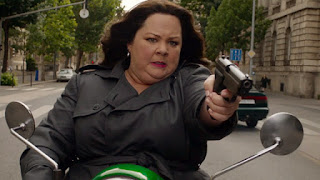 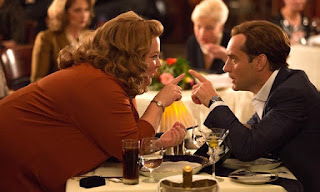 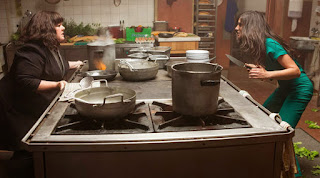 Cooper always had the fighting skills and smarts before she took a desk job but when she finally goes into the field she truly shines. It is amazing to watch her transform from a meek person to a strong-willed leader. And her action scenes are exciting to watch, especially the restaurant kitchen fight, because you are seeing a plus-size woman kick some serious ass! McCarthy was trained by Diana Lee Inosanto in the Filipino martial arts called Kali and Bruce Lee’s Jeet Kune Do.
See article: Diana Lee Inosanto Trains SPY (2015) Actress 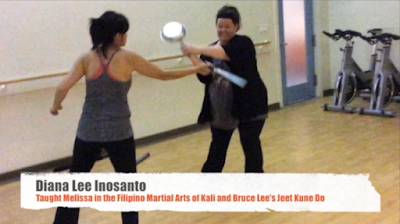 So whether you are plus-size, short, nerdy or just feel different from other people be inspired by heroes of all shapes and sizes in movies. Let these cinematic role models show you how to find your self-confidence, talents, skills and gifts and show them to the world!

Posted by Emmanuel Lopez - Motivatorman at 9:33 AM